AN INTENSE TIMELINE: A HERITAGE OF RACING

Intense was born in the heyday of American mountain bike racing, in the mid- 90’s when the NORBA circuit was a summer-long traveling circus as important and well-attended as World Cups, and when legends were created. Personalities like Shaun Palmer,Leigh Donovan, and Michael Ronning were superstars of the sport and helped launch the M1 into the limelight.

Later, Chris Kovarik joined Intense and began a new chapter of racing history when he dominated World Cup podiums and set the record for the biggest gap between gold and silver that still stands today, fifteen years later. Intense continued to push the envelope of bike design with the M3, M6 and M9.

Now, As we close in on our 25th anniversary, we take a look back at the years passed and reflect on the key moments that built our brand and made us #intenseforlife. 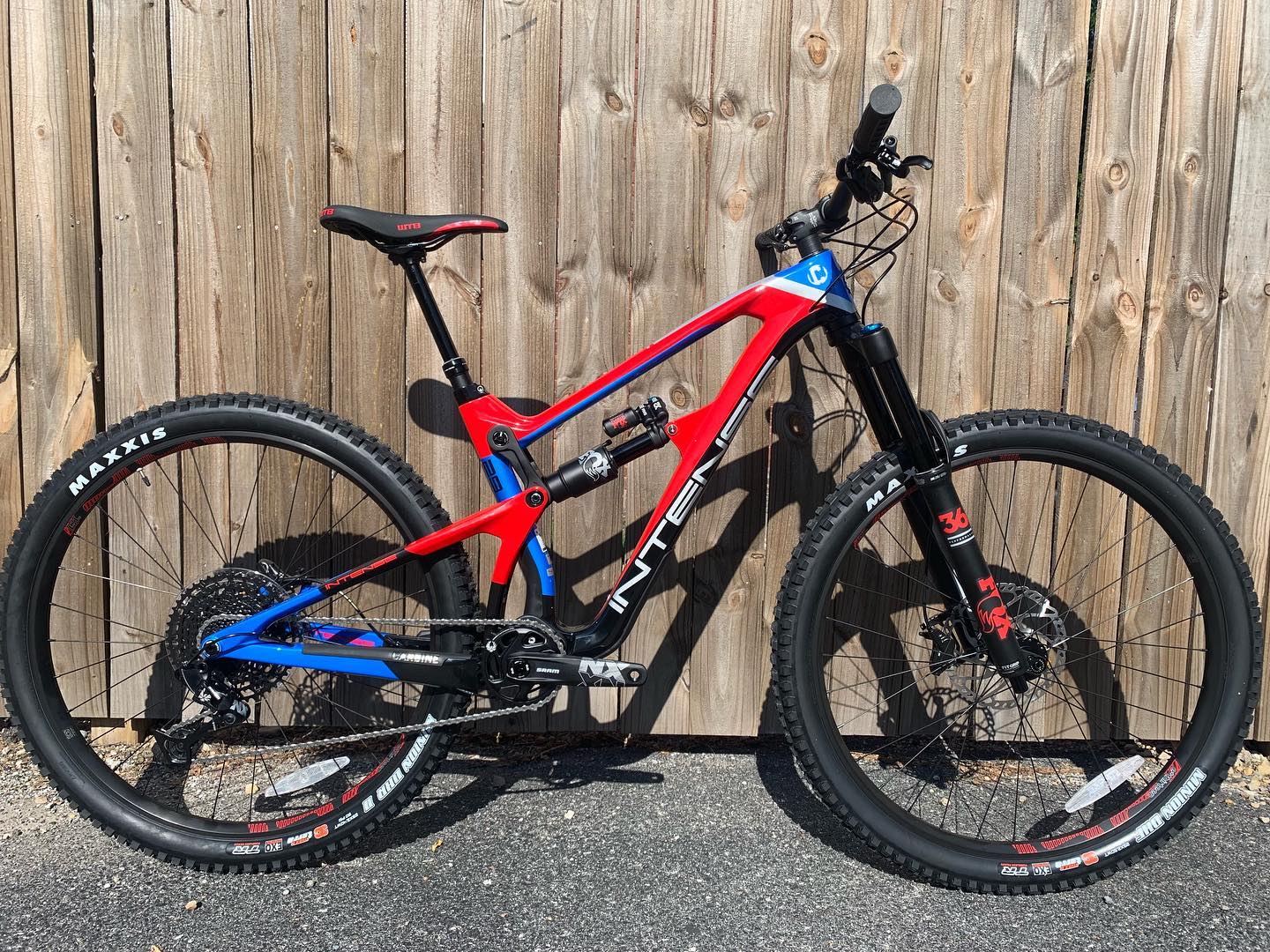 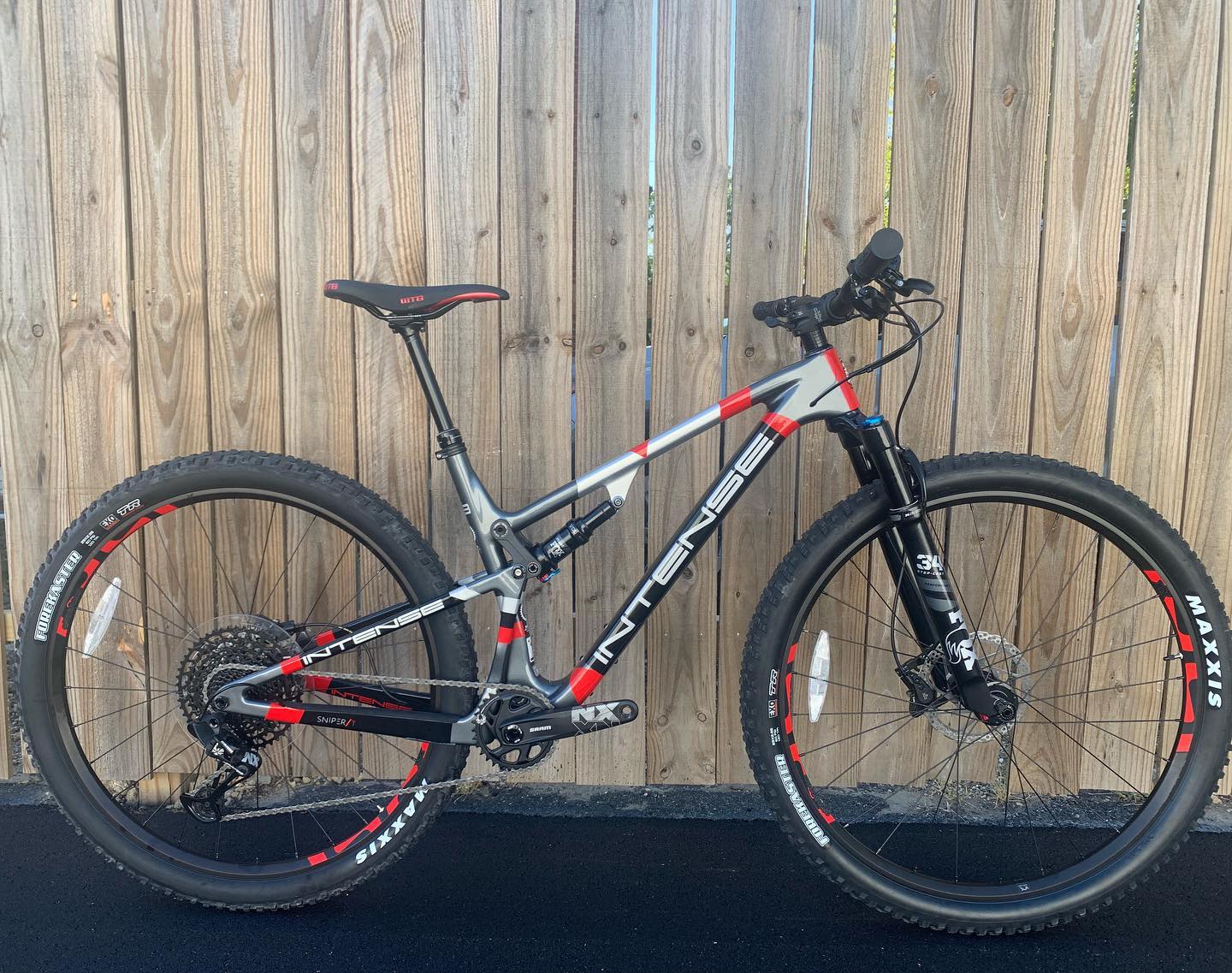