"In the '80s and '90s, mountain bikes were effectively designed for, and marketed to, men.  At the same time, a few bold females were pioneering the sport for women.  Inspired by this movement, Juliana bicycles felt it was time for a change. 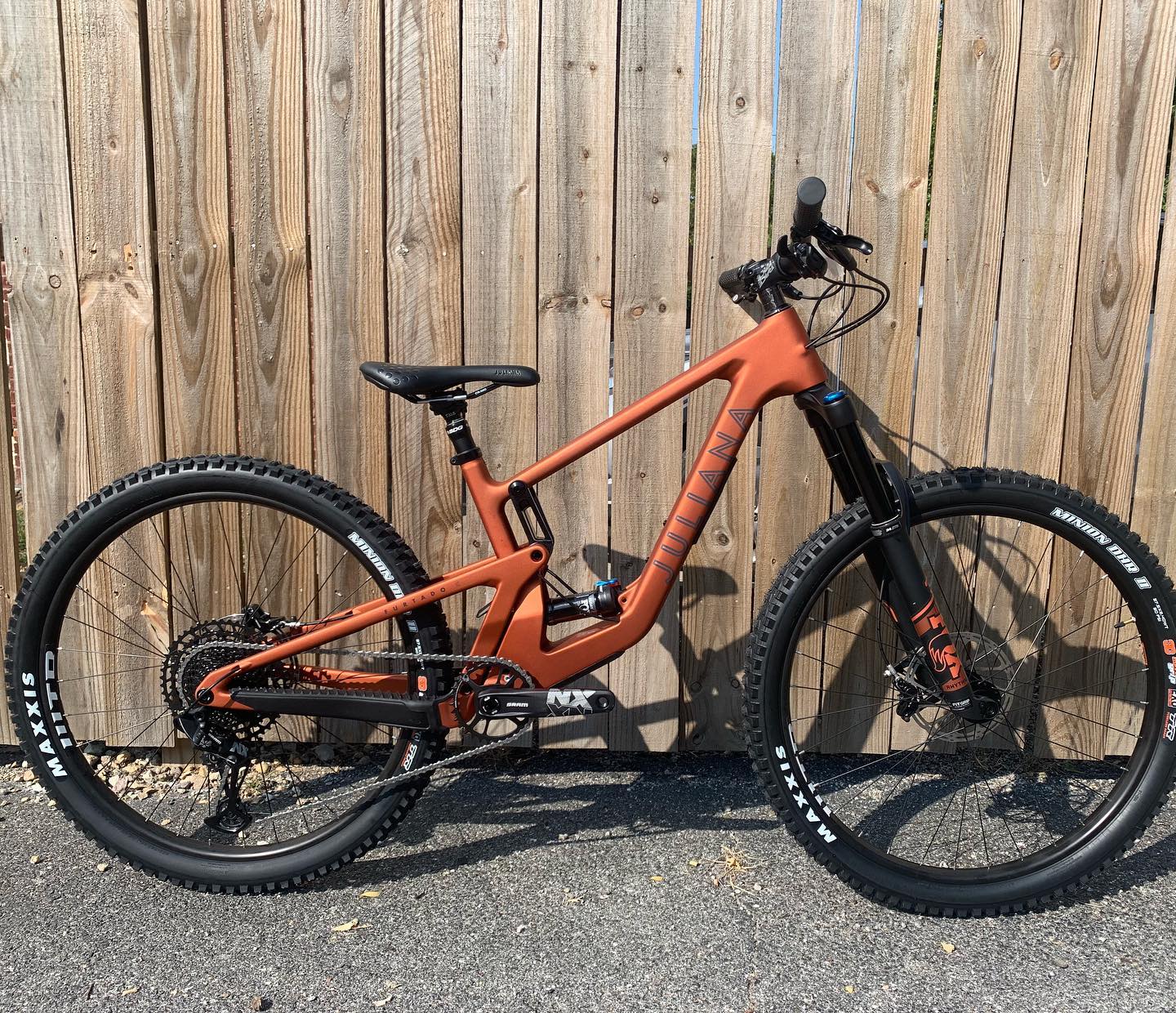